We just got a new shipment of Sharon Lintz' Pornhounds 2 in from the printer -- so current and recent orders, prepared to be filled! And apologies on any lag time.

In case you missed it, Pornhounds 2 got some nice accolades over at High-Low, making the list for the Top 15 Comics of 2011! Booyah! Head over to the 2DC shop and pick it up (scroll down a bit), it's brilliant stuff! 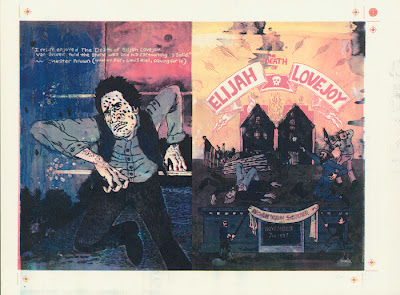 And on the TCJ site we have another comic list, again put together by Rob Clough. This one with Noah Van Sciver's The Death of Elijah Lovejoy coming in at #8 for Top 30 Mini Comics of 2011! Above is one of the super rad cover miss-prints -- you do recall that Zak Sally printed this puppy on his press? This is a killer mini, made by hand by Zak at La Mano. If you haven't picked it up yet you owe it to yourself to do so now (it's in our online shop, scroll down to the mini's)! It's a tasty adjunct to The Hypo.

Speaking of that Noah Van Sciver chap, check his blog for peek at a newspaper split we will publishing later in the year, featuring him and Nic Breutzman! It's going to be called The Mayfly & The Cow's Head. Really excited for it too! 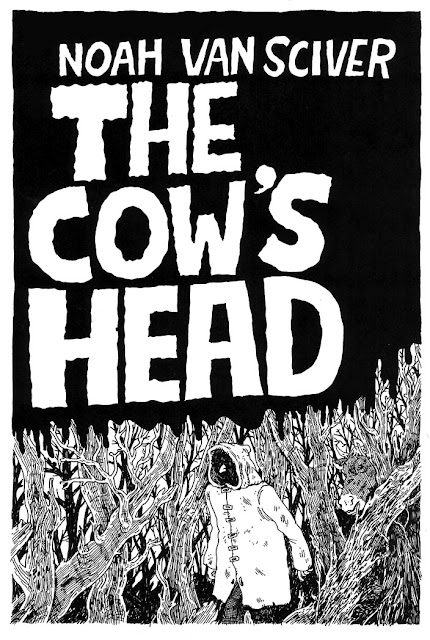